What are the flaws in the ten kal vachomer arguments in the torah?

Rashi is bothered that these two arguments have some sort of flaw. He wants us to realize that this isn’t so difficult, as there are ten instances of kal vachomers in the Torah that have a flaw. He is stressing that despite this flaw, there is indeed some resolution to the argument.

I hadn't previously heard that there were, specifically, ten flawed kal vachomer arguments in torah, at least according to Rashi. As noted in the linked post, two (with their flaws) are:

Bereishit Rabbah 92:7 lists the other eight kal vachomers that Rashi refers to. What are their flaws? Or am I misunderstanding Rashi and he's not saying there are problems with the other eight?

3.(Numbers 12) "And G-d said to Moses, 'If her father would spit in her face [she would hide from sight for seven days] surely then if the Shekhina rebukes her [she should hide for] fourteen days!"; 4. (Deuteronomy 31) "Indeed while I still live among you, you were rebellious, how much more so after my my death!"; 5. (Jeremiah 12) "If you race with the foot-runners and they exhaust you, surely then, you cannot compete with horses!"; 6. (ibid) "If you are secure only in a tranquil land, you will surely not fare well in the jungle of the Jordan!"; 7. (Samuel I 23) "Behold we are afraid even here in Judah, surely [we will fear them] if we go to Keilah!"; 8. (Proverbs 11) "If the righteous pay [for sin] while on earth, certainly the wicked should expect to!"; 9. (Esther 9) "And the king said to Esther, 'In the capitol city the [Jews destroyed so many] imagine what they have done in my other provinces!" [NOTE: The tenth a fortiori argument seems to be: 10. (Ezekiel 15:5) "If the wood of a grapevine has little use when it is whole, it obviously has no value when it is charred!"]

Monica Cellio‭ ☗ staff
1640 rep. 47 32 234 63
Permalink History
Why does this post require moderator attention?
You might want to add some details to your flag.
Why should this post be closed?

I feel like this needs better tags but I'm not sure which ones. — Monica Cellio‭ about 1 month ago

As I noted in the footnotes there, this is the Lubavitcher Rebbe's interpretation of the Midrash. He says Rashi is more specifically bothered by the two he cites, but all of them have an issue. In the original piece, the Rebbe explains the flaw in two more (אות ל"א ול"ב). I don't really know Yiddish so I struggled to understand his explanation. I think he says the rest can be figured out. — robev‭ about 1 month ago 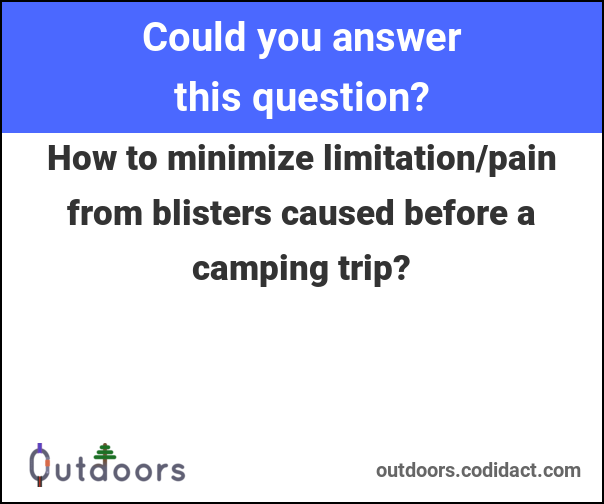