Comments on Does God of Judaism permit to pray in any language?

Noachide commandments might be of interest
dsr‭ wrote 3 months ago:
copy link

The Noachide commandments were given to all humans. Judaism teaches that fulfilling those commandments is sufficient for a non-Jew to be considered a good person; all the other commandments are binding only on Jews.

https://en.wikipedia.org/wiki/Seven_Laws_of_Noah is a good explanation, with sources.

The Noachide commandments do not require prayer at all.

Featured
How can we grow this community?
The Codidact Foundation: now with added bank accounts!
Hot Posts
Q&A — For starting Shabbat, is sunset astronomical or visible?
Q&A — Blessing on Salt
Q&A — Is it better to not tell someone she's Jewish if she won't follow it?
Q&A — How does a firstborn know to wash the kohen's hands? 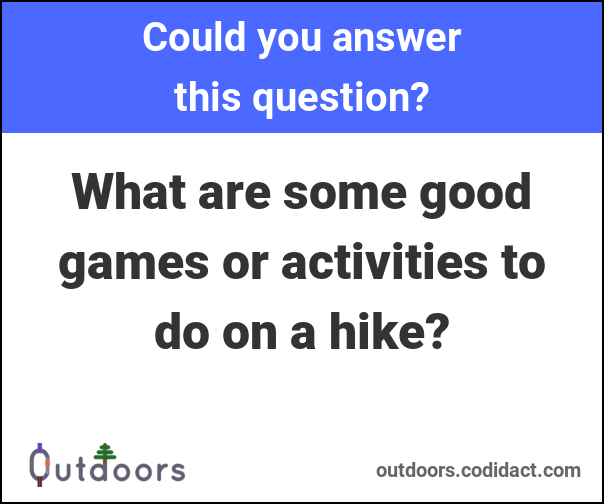