Why do we destroy t'rumah and challah instead of giving it to a kohein?

I was thinking about t'rumah, which historically was designated for a kohein but today we destroy, and similarly taking challah, which we burn. Why isn't this a violation of bal tashchit, do not waste?

If you're an active part of a Jewish community you know how to find a kohein -- one always gets called to the torah, and they're all called up for birkat kohanim. (Let's set aside cases where a community has no kohanim.) And for a different matter involving kohanim, specifically redemption of firstborn sons (or donkeys), we find an actual kohein rather than setting aside the coins to be destroyed. Why can't we do this for food, too? Some kohanim would surely appreciate getting challah deliveries on Fridays.

Maybe the t'rumah case is unavoidable because (I think?) the kohein is required to eat it while ritually pure and none of us are today. But I don't think that applies to challah, does it? Kohanim certainly eat from the communal challah at kiddush, along with the rest of us.

What am I missing?

Monica Cellio‭ ☗ staff
1840 rep. 60 35 265 67
Permalink History
Why does this post require moderator attention?
You might want to add some details to your flag.
Why should this post be closed?

The food called "challah" in cooking isn't the challah that goes to the priests. The part that you take from the dough and say "this is challah" is the challah in the legal sense — user8078‭ 4 months ago

The issue is not that the priest is impure as much as the food is impure. Even a pure priest cannot eat impure holy food from Israel, but any priest can benefit from it (either by burning it for warmth or feeding it to his animals). Accordingly you can and should give all your holy food portions to a local priest to benefit from (Rama YD 331:19).

This is indeed famously how the animals at the Jerusalem Biblical Zoo (which are conveniently jointly owned by a priest) are fed.

Now, most priests have no interest in your apple core or wad of dough so most people in normal circumstances just dispose of it on their own. But you certainly can give it to your local priest. (According to some opinions (Ramban) there's actually a separate commandment fulfilled in giving it.) Sometimes, though, the quantity and type of food mean there actually will be interest among priests. For instance, some religious Kibbutzim distribute holy impure olive oil to priests for Chanukkah.

Outside of Israel is even more lenient and your local priest [and his family] can actually eat the separated holy food even while impure so long as he first goes to a Mikvah (YD 332:5). Some authorities wrote that this allowance was only for times when the holy foods were also being eaten in Israel in purity. Some later Ashkenazi Rishonim wrote that due to the trials and tribulations of their exile they refrain from trusting the local priests' ancestry to regularly give them holy foods to eat, and others questioned this hesitation; certainly no Spanish, African or Asian Rishonim had such concerns about their priests. Pretty much all later authorities agree that in principle the law stands, even for priests of Ashkenazi descent, and if really necessary (cf. esoteric cases OH 457:2 or YD 329:10) the priest [or his family] can eat the impure holy foods outside of Israel after dipping in a Mikvah. Some communities (cf. Maaseh Rav 189 among others) maintain a practice of once a year specifically having local priests eat from the holy separated loaves from the annual matza baking to reinforce the principle that it is technically permitted.

AA ‭
465 rep. 0 14 40 1
Permalink History
Why does this post require moderator attention?
You might want to add some details to your flag. 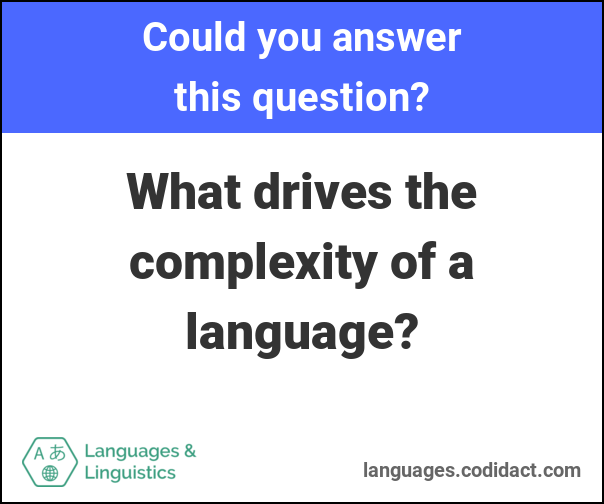