Shgagah with the killing of the son of the Amalekite ger?

In Shmuel 1:31:4 it says that Shaul committed suicide rather than be captured alive by the Plishtim.

Later, in Shmuel 2:1:2-15 it says that the son of an Amalekite ger who was in the ranks of Shaul's army came to David and claimed that he had killed Shaul as an act of mercy. It's clear he wished to find favor in the eyes of David, but this backfired and David commanded one of his men to kill him because he killed "Mashiach Hashem", Shaul.

Considering that we know from the Tanach that the man was lying, hypothetically, if David had learned the truth - would he have been guilty of murder b'shgagah (with all the dinim that come with that status)?

Harel13‭
791 rep. 29 19 97 28
Permalink History
Why does this post require moderator attention?
You might want to add some details to your flag.
Why should this post be closed?

Probably relevant source is Zohar II Raya Mehemnah parshas Mishpatim p. 114b, as explained by Eitz Chaim Sha'ar HaMitzvos parshas Shoftim mitzvas Arei Miklat, which says Moshe was a murderer beshogeg for killing the Egyptian, as he thought he was correct according to halacha, but the Zohar says he didn't realize shouldn't have. — robev‭ 2 months ago

@robev Was David fully king at the point or only king-in-waiting/next-in-line? He was only crowned by Yehudah after Shaul died and only crowned by Yisrael after the death of Ish Boshet, after all. Was the anointing by Shmuel the חלות of the crowning or the official ceremony? Secondly, shouldn't this ruling exonerate Achav from the death of Navot? — Harel13‭ 2 months ago 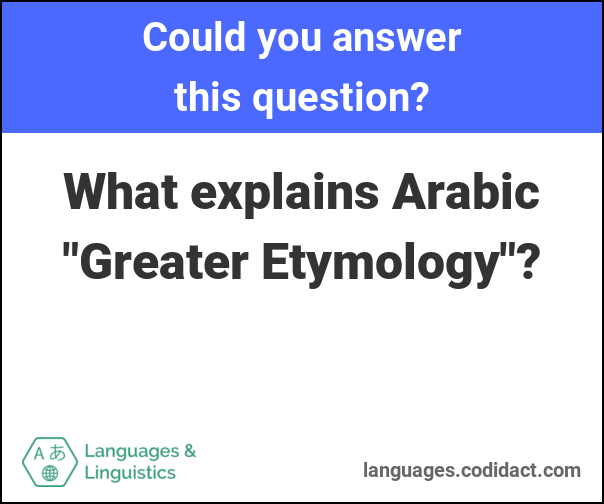